I have criticized President Obama and Secretary of Education Arne Duncan for not doing enough to stop the abuse in the for-profit college industry and for failing to pass measures to ease the suffering of millions of stressed-out student-loan debtors.  I have argued for bankruptcy reform so that insolvent student-loan borrowers can discharge their student loans, and I favor a law that would prohibit the federal government from garnishing the Social Security checks of elderly student-loan defaulters. I also favor a crackdown on Dickensian loan-collection practices against student-loan defaulters.

I still favor those things, and I still think the Obama administration has not done enough to help people who have been injured by their participation in the federal student loan program.  But President Obama and Secretary of Education Duncan have tried to rein in the abuses in the for-profit college industry, and they deserve praise for their efforts.

In October 2010, the Obama administration released new regulations--called the program integrity rules--in an effort to stop fraud, misrepresentations, and high-pressure recruiting by for-profit colleges.  The rules prohibited for-profit colleges from paying bonuses to employees based on the number of students they recruited, a practice that encouraged recruiters to sign up students who were unqualified for the programs they borrowed money to enter.  The rules also contained sanctions against institutions that misrepresented their programs or their programs' costs.

In 2011, the Department of Education issued its gainful employment rules--rules designed to close down colleges that did not produce significant numbers of graduates who made enough money to pay off their student loans.

The for-profit industry sued to invalidate these regulations, and they enjoyed quite a bit of success.  A federal court struck down important sections of the program integrity rules, and another federal court essentially gutted the Department of Education's gainful employment rules.

Of course, the for-profits may sue to strike down these new regulations, and they will certainly turn their lobbyist loose to keep the government from effectively stopping abuses in an industry that is ripe with abuse.

But at least President Obama and Secretary of Education are still trying to clean up the for-profit college industry. They face long odds, but they deserve credit for their perseverance.

Posted by Richard Fossey at 10:46 AM No comments:

President Obama has proposed legislation that will give tax exemptions to student-loan borrowers who complete income-based repayment programs and whose loan balances are forgiven at the end of the repayment period. This is a good idea. 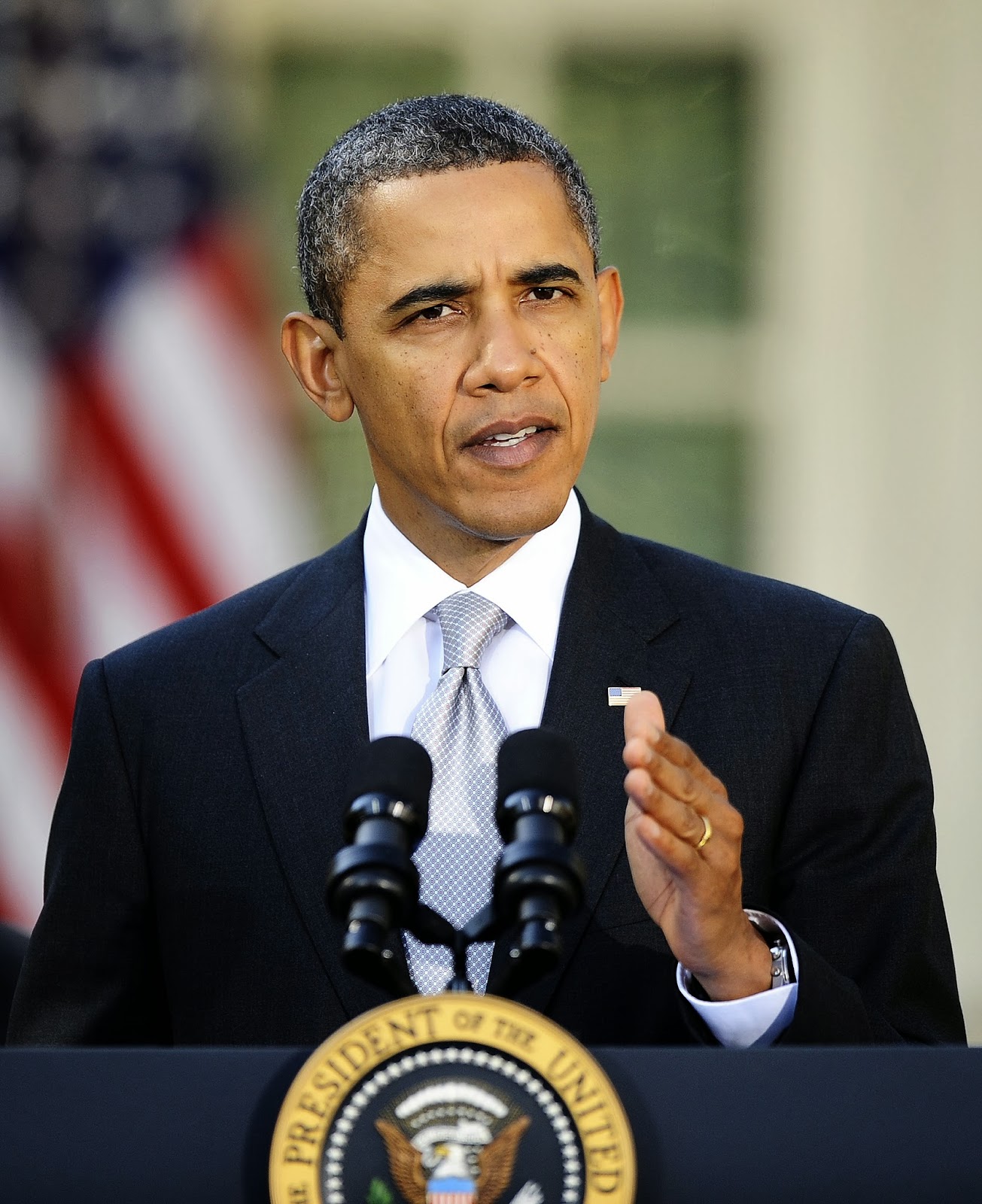 As is well known, the Obama administration is encouraging more student-loan borrowers to switch from standard 10-year repayment plans to income-based repayment plans (IBRPs)  that will stretch the repayment period out to 20 or 25 years. The advantage of these plans is that monthly loan payments are based on a percentage of the borrowers' income, which means most monthly payments will go down. People who are unemployed will not be required to make any monthly payments.


All well and good except that student-loan balances will actually grow for borrowers who are not making loan payments or are making payments that are not large enough to cover accruing interest on their loans.  Thus, many student-loan borrowers who elect IBRPs will find they still have a loan balance at the end of their 20- to 25-year repayment periods.

The New York Times carried a story recently that illustrates this point. A woman who borrowed around $300,000 to attend veterinary school obtained a job in her field but the job did not pay enough to allow her to pay off her loan in 10 years and still maintain a reasonable standard of living.   The veterinarian elected a long-term repayment plan, which lowered her monthly payments to a percentage of her income; but these payments did not cover accruing interest on her loans. The New York Times, figuring her likely income trajectory, estimated she would owe a total of  $600,000 on her student loans at the end of her 25-year repayment period--double the amount she originally borrowed!

Under the terms of the veterinarian's IBRP, the federal government will forgive this loan --all $600,000 of it; but under current IRS regulations, the forgiven amount is taxable income to her.  Thus, at the end of her 25-year repayment period, she faces a sizable tax bill.

President Obama's proposal would exempt her from this tax, which is a good thing.

Nevertheless, I don't agree with the Obama administration's push to get more student-loan borrowers to sign up for IBRPs. Nor do I agree with proposals to make long-term income-based repayment plans the default option for students who borrow money to attend college, which several commentators have suggested.

Look where we are headed--toward a higher education landscape in which millions of people will be paying on their student loans for the majority of their working lives.  And for many of these people, their loan payments will not be large enough to cover the accumulating interest, which means the federal government will be forgiving massive amounts of student-loan indebtedness.

And of course IBRPS do nothing to reign in the ever-growing cost of attending college.

Forcing people to pay a portion of their income to the government for a quarter of a century is imposing too high a price for the privilege of attending college. As I have said before, we need to allow distressed student-loan debtors reasonable access to bankruptcy.

Posted by Richard Fossey at 8:38 AM No comments: