Are We Rearranging the Deck Chairs on the Titanic? Keeping Interest Rates Down on Student Loans


President Obama has asked Congress to pass legislation that will keep the interest rate on student loans from doubling later this year. Of course, this is a good idea; and I think Congress will act favorably on the President's request. 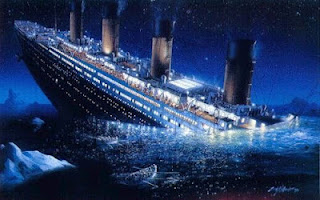 Unfortunately, keeping interest rates down on student loans is like rearranging the deck chairs on the Titanic. The ship is still going down.

The core problem is this: millions of Americans have borrowed money for a postsecondary education, and they can't pay it back.  Solving this problem won't be easy, but we can start by doing these three things: