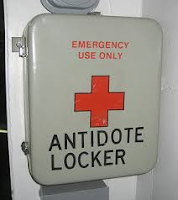 Email ThisBlogThis!Share to TwitterShare to FacebookShare to Pinterest
Labels: downside of defaulting on student loans, garnishment of social security checks, Lee Siegel, penalties and fees from student loan default, Ron Lieber, Why I defaulted on my student loans