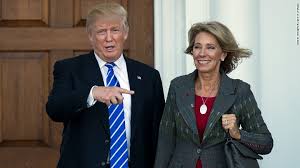 Mark http://www.nytimes.com/2016/11/23/us/politics/donald-trump-president-elect.html?action=click&contentCollection=Opinion&module=RelatedCoverage&region=EndOfArticle&pgtype=article
Posted by Richard Fossey at 7:52 AM