Like the Crocodile, American Higher Education is Eating Its Young: Reflections While In Africa

I just returned from Uganda, where I visited several Ugandan universities and toured a game preserve on the upper Nile River. As I viewed the wildlife of Africa--the elephants, the baboons, the giraffes--I was deeply impressed by how fiercely most African species protect their young.

I was particularly struck by the cape buffaloes, which are quite effective in protecting their calves from predators. When they sense trouble, the adults instinctively form a circle around their young ones; and acting together, they can even fend off lions.According to my guide, lions do not even try to attack a herd of cape buffalo unless they are in a large group because they know the buffaloes will rough them up.

At least one African species, however, does not protect its young--the crocodile. A guide told me crocodiles will protect their eggs, but after baby crocs are hatched, their mothers show no interest in them. In fact, crocodiles are cannibals; the bigger crocodiles will sometimes eat the small ones.

As I received this information, I could not help but draw a comparison between the crocodiles and American higher education. At one time, we Americans believed our colleges would nurture the young, transmit and preserve our cultural heritage, and prepare our young people for adult life and the world of work. In other words, Americans once considered their colleges to be something like cape buffaloes, which would do all they could to make sure their young grew up to be healthy adults.

I'm not sure Americans believe that anymore. In fact, American higher education today looks much more like a crocodile than a cape buffalo. Every year, the cost of higher education goes up a bit more, requiring students to borrow more and more money in order to attend college. Our college presidents and administrators have become overpaid, arrogant bureaucrats more intent on wooing wealthy donors and constructing impressive buildings than on serving their students.

In particular, the for-profit college industry has exploited low-income and minority students by using high-pressure recruiting tactics to enroll them in expensive programs that frequently do not lead to well-paying jobs. Students who attend for-profit institutions have the highest default rates on student loans, loans which they cannot discharge in bankruptcy.

In short, with each passing year, American higher education--and the for-profit college industry in particular--becomes more and more like the crocodiles, which eat their young, than the cape buffaloes, which nurture and protect them.

And everyone knows this. Indeed, not long ago, President Obama said the for-profit colleges were "making out like a bandit," and his administration has admirably tried to bring them under tighter regulatory control.

But you can't regulate crocodiles; you have to stay away from them. As long as we permit the for-profit college industry to feast off of federal student-aid money, we will have corruption and exploitation. The sooner we face this cold fact, the sooner we will realize that this industry must be shut down.

Of course, as I have just said, the public universities and the non-profit colleges have serious problems as well; but compared to the for-profit colleges, the publics and non-profits are more like alligators than crocodiles. And according to the Ugandans, in comparison to a crocodile, an alligator is merely a Presbyterian. 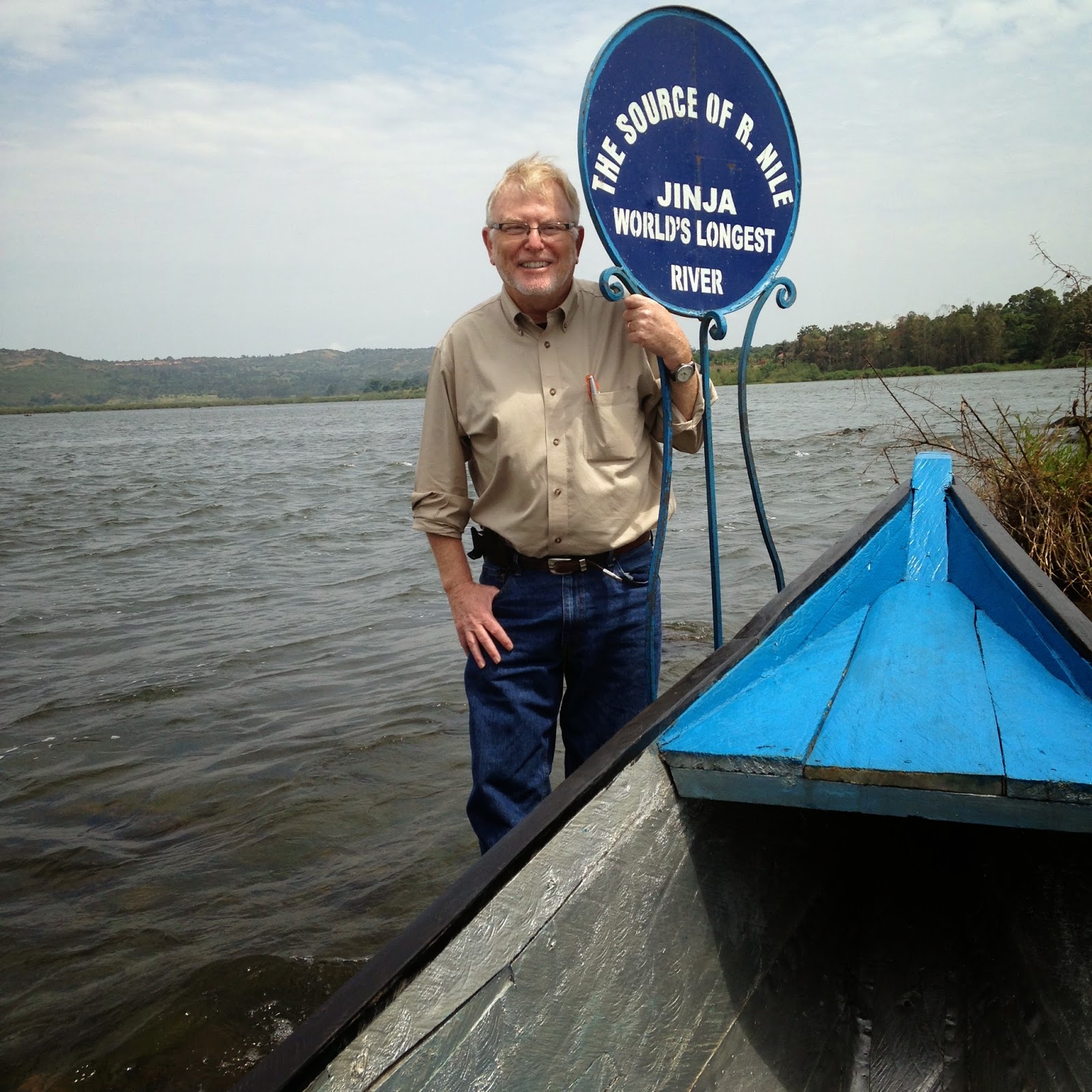 Posted by Richard Fossey at 8:08 AM No comments:

The Bomb That Failed to Explode: Why Didn't the Senate Report on For-Profit Colleges Provoke Public Outrage?

In July 2012, an important U.S. Senate Committee, chaired by Senator Tom Harkin from Iowa, issued a lengthy report on for-profit colleges and universities.  This report examined records of 30 for-profit institutions that enrolled a total of 1.1 million students and found enormous problems in the for-profit sector of higher education.

Among the report's startling revelations, were the following:
Given the Senate report's shocking findings, why wasn't there a public outcry to clean up higher education's for-profit sector? Why wasn't federal legislation passed to better regulate the for-profit colleges or even eliminate them from the federal student aid program?  Why--more than a year after this report was issued--has nothing been done about the rapacious for-profit colleges and universities?

I think there are several reasons why Senator Harkin's report had such a small impact.

Senator Harkin's committee pulled its punches. Second, I think the report was overly restrained in reporting its findings given the explosive content of its report. For example, on page 2 of this 2500 page tome, the Committee said that "[f]or profit colleges have an important role to play in higher education," and that the non-profit and public colleges can't handle the growing demand for higher education on their own.

This conciliatory stance implies that the nation needs for-profit higher education institutions; indeed we can't get along without them.  Personally, I don't think that's true. Surely our public and non-profit colleges and universities can meet the nation's demands for post-secondary education.  And if they can't, the federal government would do well to give the public and non-profit sectors more resources than to send $32 billion a year to for-profit colleges with their overall record of poor performance.

The committee made puffball recommendations. Finally, Senator Harkin's committee made puffball recommendations for reform--far too mild given the serious problems that the committee documented.  Let's face it--if 46 percent of students who borrow money to attend for-profit institutions will eventually default on their loans, then the for-profit sector is not doing a good job in preparing students for the workforce.  That fact alone requires drastic action.

The bomb that failed to explode

Senator Harkin and his Senate Committee had an opportunity to raise the alarm about the for-profit higher education industry that has hurt millions of students who paid far too much for educational experiences that didn't prepare them for good jobs. Anyone who reads the report carefully and grasps its implications can see that the report is a bombshell.

Unfortunately, this opportunity was squandered.  Senator Harkin's report was a bomb that failed to explode.

Posted by Richard Fossey at 12:38 PM No comments: