763 colleges and schools closed last year, and most of their former students have student loan debt

As reported by Bloomberg, 763 colleges and schools closed last year--the highest number since 2012, when more than 900 schools were closed. In fact, since 1984, more than 13,000 post-secondary schools have shut down,  including more than 300 foreign schools. And all these institutions--including the foreign institutions--were beneficiaries of the federal student aid program at the time of their demise, which mean they got Pell grant funds and federal student-loan money while they were operating.

However, a close look at the Department of Education's closed schools list, however, reveals that the numbers are not as alarming as they might first appear. First of all, most of these schools were small propriety trade schools, barber schools, schools of cosmetology, etc, which had relatively small numbers of students.  For example, Ruth's Beauty College and the Hollywood Script Writing Institute are on that list, along with Paul's Academy of Cosmetology.

Moreover, many schools on the list were simply branches of institutions that are still thriving. University of Oklahoma, for example, closed a campus at Kunsan Army Base and another one at Rhein Air Base. In fact, mainline universities all over the United States have been shutting down unprofitable satellite campuses, and these closings have swelled the list of total closures.

Nevertheless, sprinkled among the beauty schools, barber colleges, and satellite campuses on the closed school list, are a significant number of free-standing colleges that have shut their doors.  A few recent examples have made the national news: St. Catharine College in Kentucky, Dowling College in New York, St. Joseph's College in Indiana, Virginia Intermont College, and Virginia's Sweet Briar College (which later reopened).

And more are sure to follow. Moody's Investors Service predicted in 2015 that the number of annual college closures would triple in the years to come to about 15, and this estimate is probably too low. In my view, no college with an enrollment of  less than 1000 students can survive long; and there are a lot of schools in that category.

Here are some things to think about as the closure rate for postsecondary institutions accelerates:

I. Expedited loan forgiveness for former students of for-profit colleges

First, all these schools--all 13,000 of them--participated in the federal student loan program, and a great many of them left their former students in the lurch. ITT Tech and Corinthian Colleges alone had a total of half a million former students, and both institutions are in bankruptcy.

The Department of Education needs to develop an expedited loan forgiveness process for student-loan debtors who attended closed schools--particularly the for-profit schools that close at the rate of several hundred a year. In fact, all students who to took out loans to attend a closed for-profit college should have their loans automatically forgiven--no questions asked.

Second, a central records repository needs to be established to maintain the transcripts of students who attended these closed institutions. This should be a federal responsibility since many of these schools were created primarily to capture federal student aid money.

III.Shutting down the for-profit sector and foreign participation in the federal student loan program

Finally, we've simply got to shut down the for-profit college sector, and we've got to quit subsidizing foreign colleges that are receiving federal student aid funds.  Let's face it: a great many of the defunct for-profit schools  were created for the primary purpose of feasting from the federal larder of easy student-loan money.

Do we need postsecondary training in the trades? Yes, we do, but that mission should be assigned to public community colleges and not to flaky outfits like Bubba's Welding Academy.

Another Small Private Closes Its Doors. Inside Higher Ed, June 1, 2016.

Susan Svrluga. Alumnae vowed to save Sweet Briar from closing last year. And they did. Washington Post, March 3, 2016.

Posted by Richard Fossey at 8:53 AM 2 comments: 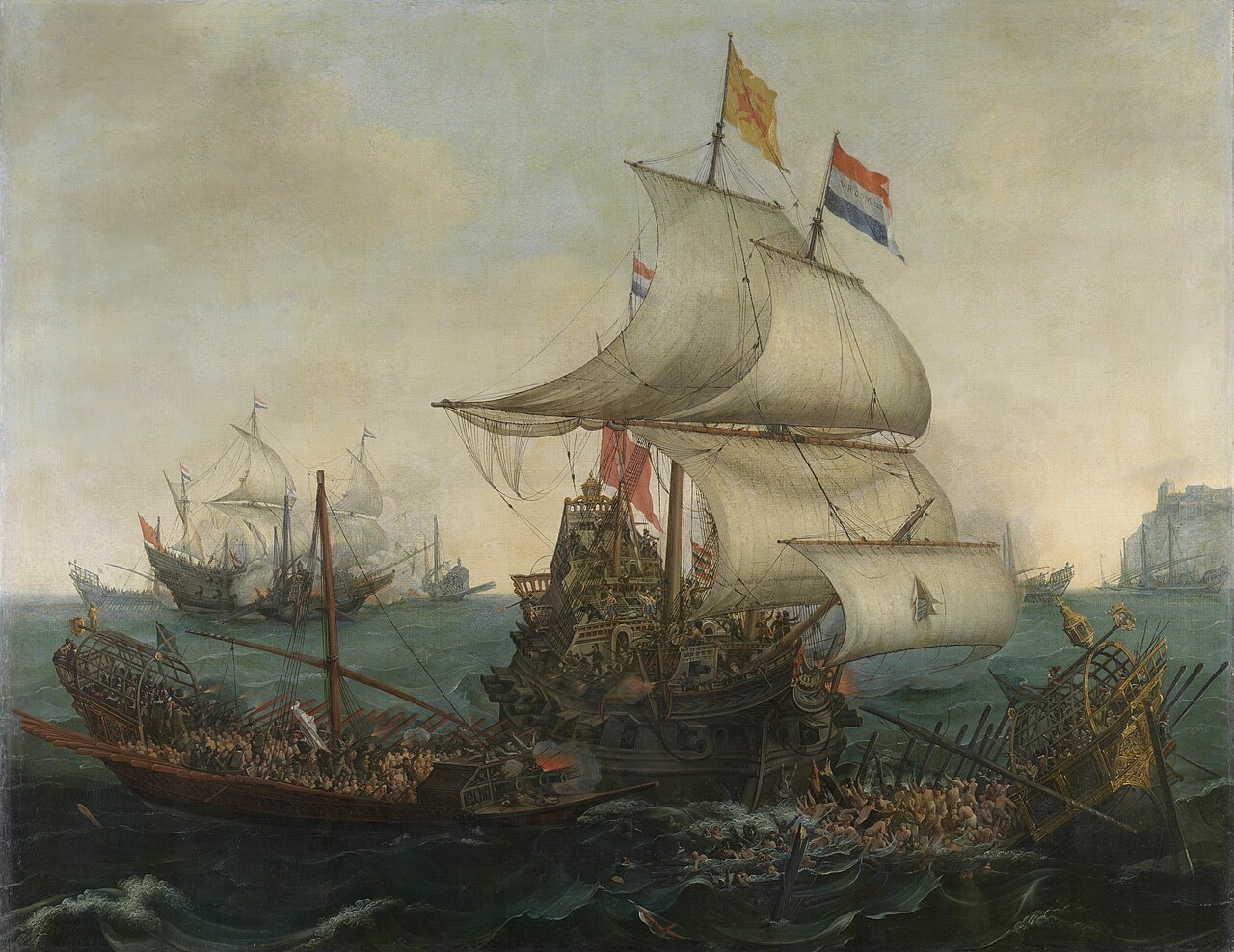