Was the Good Samaritan a Cajun?

When I was a child, my family were 80-proof Methodists. Every Sunday, I would wriggle into my little plaid sports coat, adjust my clip-on bow tie, and head to Sunday School.
Looking back, I think Sunday School was good for me. My Sunday School teachers were all women--mostly young moms. We sang lovely children's songs--"Jesus loves me, this I know"--and we listened to the same Bible stories hundreds of times.
I especially liked the tale of the Good Samaritan. What impressed me most about this biblical character was his generosity. He spent his own time and money helping a stranger who got mugged out on some lonesome highway. I knew I would never be as good as the Good Samaritan, but he became my ideal.
Let's face it. We don't meet many generous people today. Very few people will stop to help a mugging victim. In fact, many Americans want to defund the police--the people we pay to protect us from muggers.
Indeed, a lot of Americans have become muggers.  I'm not talking about the hoodlums who lurk in dark alleys. I'm talking about the bankers who take a cut from every financial transaction. I'm talking about university professors who do no useful work but have lifetime job protection. I'm talking about the politicians who fly around in private jets and stir up racial strife. All these people are muggers.
But last weekend, I went deer hunting up in Claiborne Parish near the Arkansas border. There were nine of us at my friend's deer camp, and about half the group were true Cajuns.
No one shot a deer that weekend, but no one was bummed out. We spent time in the woods, and in the evenings, we shared fellowship and a meal together.
No one argued about who was entitled to sit in the best deer blind. In fact, everyone offered to take the worst blind. No one argued about how to split the ticket at the Mexican restaurant. A couple of guys just picked up the check. No one worried about who might be drinking someone else's beer.  If there was beer in the fridge--well, buddy,  that beer is for you.
If someone writes another modern-day version of the Bible, I hope the Good Samaritan will be called the Good Cajun.  And instead of loaves and fishes, Jesus will hand out gumbo and jambalaya.
As we start the third decade of the 21st century, America is becoming a nasty place to live. Thank God, there are still a few good-hearted Americans, some cheerful Americans, and some generous Americans. A lot of these good people live in Flyover Country, and a good many are Cajuns. 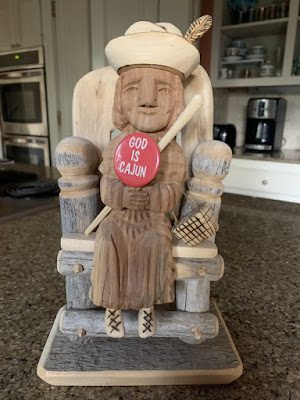 Posted by Richard Fossey at 8:53 AM No comments: 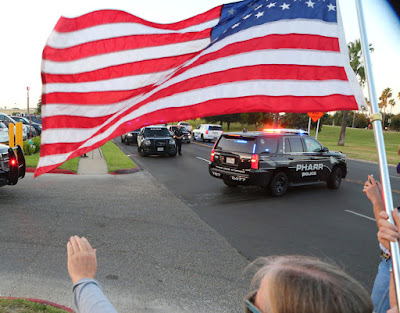 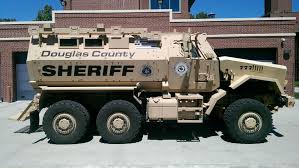 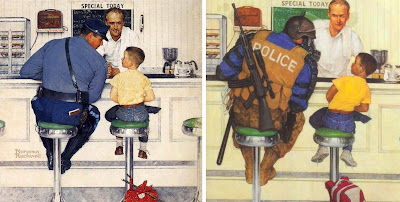