We could say much the same thing about the government's official unemployment rate.  The Bureau of Labor Statistics (BLS) claims the nation's unemployment rate is only 4.7 percent, less than half the rate in Europe and about half what it was when Obama came into office.  "We cut unemployment in half, years before a lot of economists thought we could," President Obama boasted recently to a crowd in Indiana.

The BLS unemployment rate is just a bullshit number

But nobody believes that. Everyone knows the government's official unemployment rate is just a bullshit number.

Even the government admits the unemployment rate is higher if we include people who are working part-time involuntarily and the people who have given up looking for work. But including those people in the analysis still understates how bad the employment situation is.

Of course, not all of these people are unemployed. Millions are retired, millions are pursuing post-secondary education, and millions are not working  because they are disabled and receiving disability benefits. Obviously, not all non-working Americans are suffering.

But a lot of non-working Americans are suffering. Millions of Americans are unemployed or underemployed, millions gave up looking for work and elected to take early retirement at reduced benefits. And there are millions who are still in the labor force but are working at substandard wages, including a lot of college graduates who hold jobs that don't require a college degree.

Signs of economic decline are everywhere

Although Obama takes credit for leading the nation out of the 2008 recession, the standard of living for millions of Americans continues to decline.  As the Brooking Institution paper noted in 2012, median wages for male workers have gone down precipitously in recent years.  In constant dollars, median wages for American men have slipped  by 19 percent since 1970.

Although the Obama administration insists that the economy is creating new jobs, that's probably bullshit as well. BLS reported last week that 38,000 new jobs came on line in May, a dramatic decline from an average of 178,000 a month over the first three months of 2016.  But a Brookings analysis, using a different form of measurement, claims the economy actually lost 4,000 jobs last month.

And more and more people are on food stamps--1 out of 7 Americans are now receiving food-stamp assistance. That's 45 million people--up from around 28 million when Obama took office.  Do these numbers suggest that the economy is in recovery?

And then there's the student-loan crisis

And then there's the student loan crisis.  Approximately 43 million Americans owe 1.3 trillion in student-loan debt.  Although  the Department of Education's three-year default rate is only around 10 percent, that's just more bullshit.  By encouraging people to obtain economic hardship deferments, the government has artificially kept default rates down, because people with deferments aren't counted as defaulters even though they aren't making loan payments.

But of course people who accepted deferments are seeing their loan balances go up because interest continues to accrue. Now the only way they can service their loans is by signing up for 20-year income-base repayment plans.

The true student-loan default rate is probably 25 percent; and it's 50 percent for people who took out loans to attend for-profit colleges. And even this estimate may be too low.

Millions of Americans are suffering and they're  foaming with rage

In short, millions of Americans are suffering. They know the economy is deteriorating; they know their standard of living is going down. They know Barack Obama despises ordinary Americans--the poor stiffs who live in fly-over country and still go to church on Sundays.

And ordinary Americans are foaming with rage.

The political and media elites think they can keep a lid on all this anger, that they can persuade a majority of Americans to vote for Hillary and prolong the status quo. They think Americans are listening to Anderson Cooper and Don Lemon when they paint Trump as a racist and a bigot on CNN. They think columnist Froma Harrop will persuade her readers that Bernie Sanders is a racist.

But I've got news for the elites. The people who are angry aren't listening to CNN. They aren't reading Froma Harrop. The elites may succeed in crowning Hillary Clinton as the next queen of post-modern America, but the pundits will never tamp this anger down. It's real, it's ugly, and it's permanent. 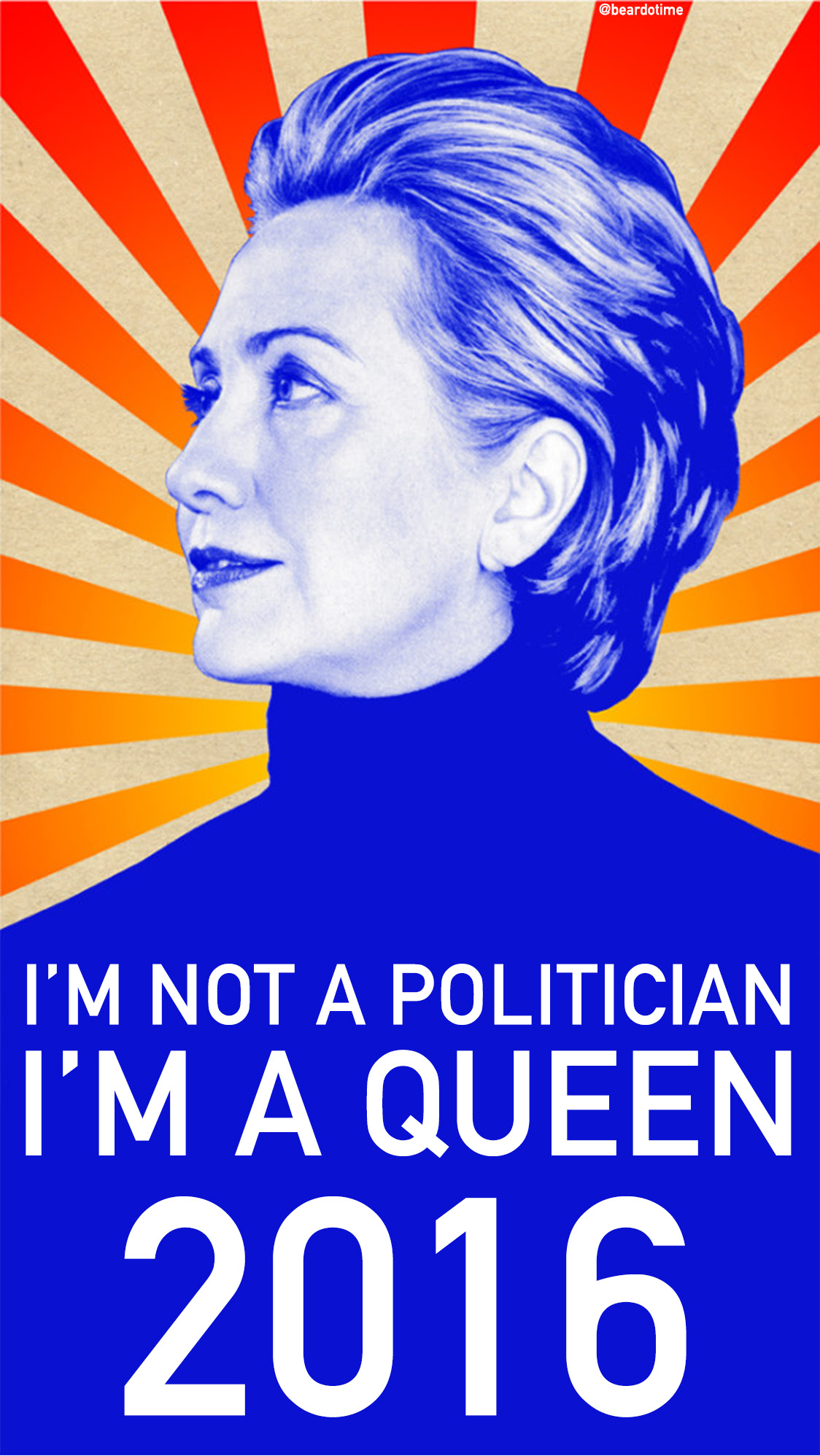 Christopher Goins, 44.7 Million Americans Now on Food Stamps--More than at Any Time Under Bush, CNS News, February 3, 2012. Accessible at http://cnsnews.com/news/article/447-million-americans-now-food-stamps-more-any-time-under-bush