You got some 'splaining to do: Alleghany College cuts its minor in Chinese and lays off a tenured Asian professor

Allegheny College, an old and respected school in western Pennsylvania, closed its Chinese program (an academic minor) and laid off the program's only tenured professor, who is Asian.

Apparently, Allegheny didn't explain its decision very well, and now the college is coming under fire. Xiaoling Shi, the laid-off professor, is concerned the college's decision "was motivated by racial animus," possibly because she has been outspoken about anti-Asian hate.  She filed a complaint against Allegheny with the U.S. Equal Employment Opportunity Commission.

I am skeptical of any suggestion that Allegheny's leadership harbors racial prejudice. America's colleges and universities are the wokest places on the planet. Higher education in the U.S. is obsessed with Diversity, Equity, and Inclusion, and most have DEI officers at the highest administrative levels.

Allegheny students and employees are committed to creating an inclusive, respectful and safe residential learning community that will actively confront and challenge racism, sexism, heterosexism, religious bigotry, and other forms of harassment and discrimination.

In my opinion, Allegheny's pledge is sincere. Nevertheless, the college must defend against Professor Shi's EEOC complaint, which will cost it money. And Shi's actions may well discourage Allegheny from streamlining its programs.

According to an Inside Higher Ed article, Allegheny College only had 12 students in the Chinese program. Still, Professor Shi pointed out that her program had more students than 21 other minors, including five minors in ethnic studies.

The Inside Higher Ed piece reported that Allegheny would like to eliminate 29 faculty positions to reduce costs and invest in programs that are likely to attract more students.

But Shi's EEOC complaint may prompt the college to rethink its academic plans and stick with the status quo. If so, that would be unfortunate because Allegheny College and hundreds of other American colleges need to get their costs down and focus on academic programs that will help their graduates get jobs that will allow them to pay off their student loans.

By the way, what does it cost to attend Allegheny College? More than $60,000 a year (including room and board). 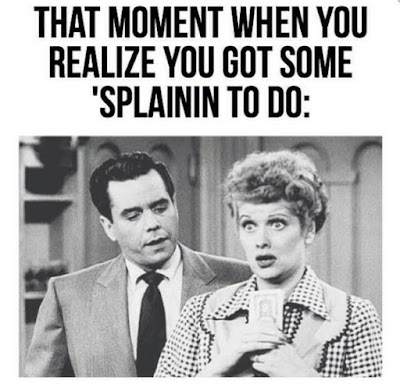 Posted by Richard Fossey at 7:52 AM