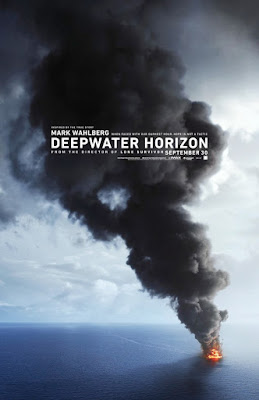 Michael Stratford. The New College Scorecard. Inside Higher Ed, September 14, 2015.
Posted by Richard Fossey at 10:31 AM No comments: